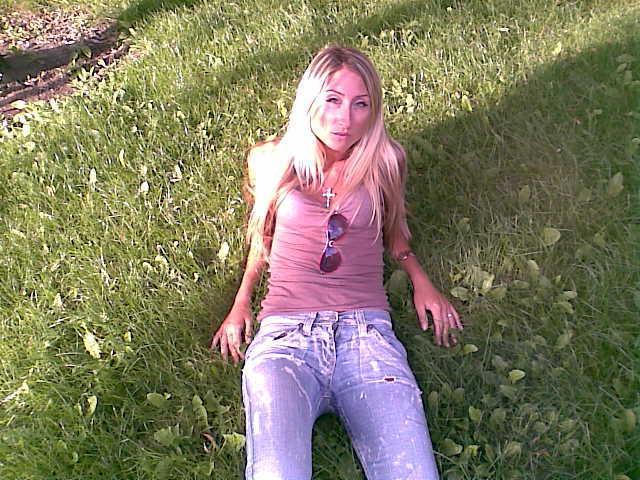 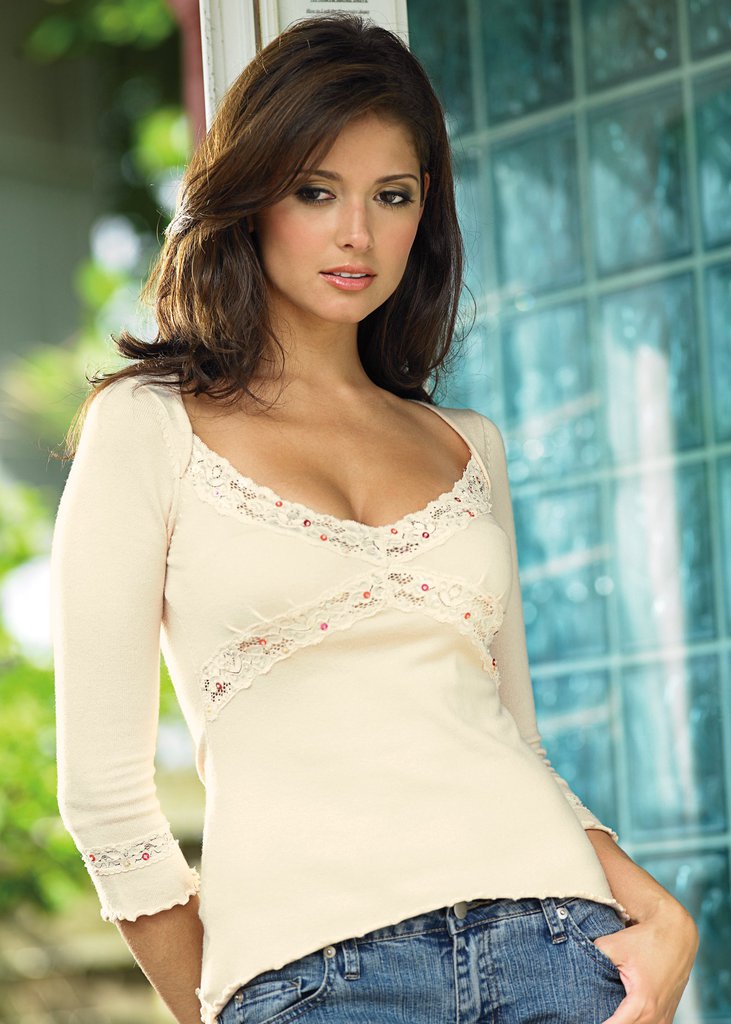 “Super Bass” is a song by American rapper and singer Nicki Minaj from the deluxe version of her debut studio album, Pink Friday (2010). It was sent to US rhythmic radio stations as the album’s sixth single on April 5, 2011, while “teens Fall like Dominoes” was released in the United Kingdom, Ireland, Australia, and New Zealand. 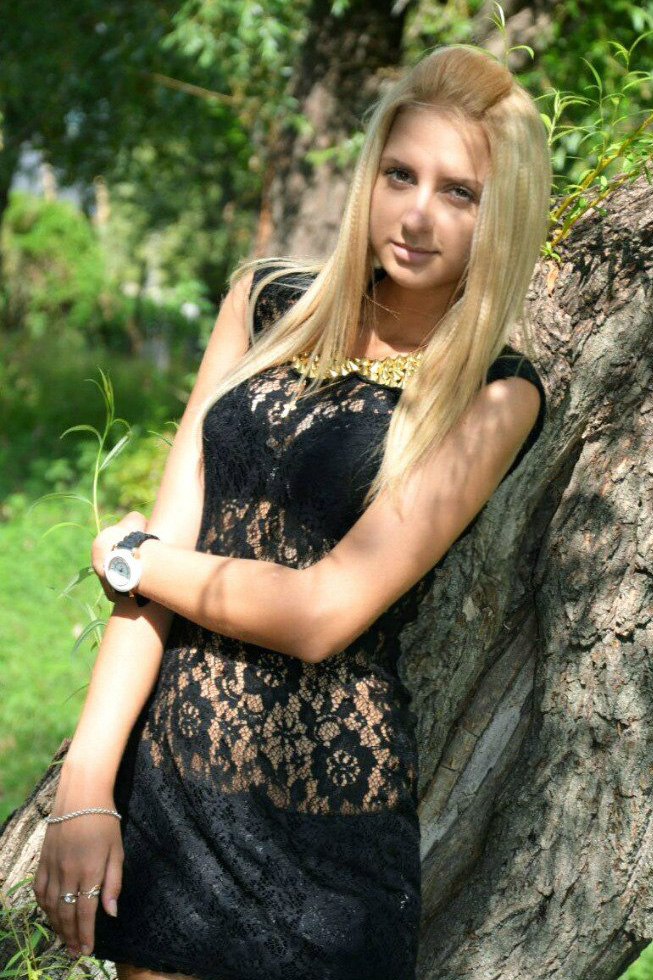